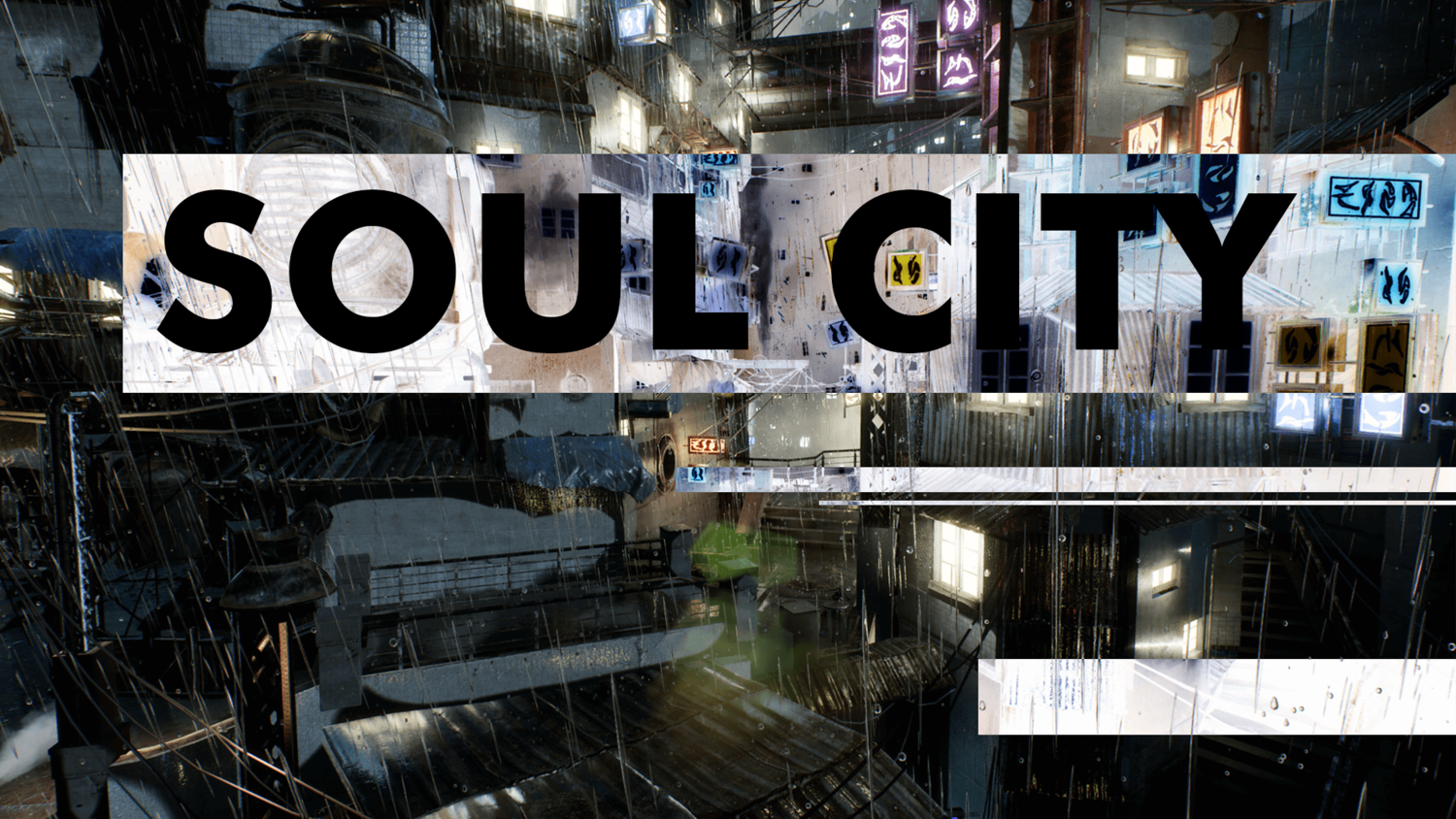 An implementation of Steam Audio in Unreal Engine.

I’ve always been fascinated by the possibilities of physically-modeled sound in games, having experimented with it in VR development in the past. However, now that the Steam Audio toolset is included with Unreal Engine and somewhat more fully-featured, I decided to revisit it.

I took a level template available on the Unreal marketplace, set up my spatialisation, occlusion and reverb settings before creating and implementing my own sound effects to bring the environment to life. Features of Steam Audio, such as auto-tagging geometry, helped immensely to speed up the process, however there are definitely some rough edges and troubleshooting required to maximize its potential.

When using reverbs based on level geometry, I found that your emitter placement strategy becomes very important and often classic techniques don’t work very well. In this example, for instance, the ambient wind emitters can tend to muddy the positions and reflections of other sounds, something I will need to experiment with further in future.

Aside from placing emitters, I also scripted some custom logic to add interest, such as importing new meshes, setting up Blueprints and triggers to have a shuttle fly overhead as you progress, helping demonstrate the HRTF directional sound made possible using the plugin.

Now that I’ve been through the process, I thought it would be useful to also create a condensed tutorial on how get it working and a few things to watch out for, you can see the whole process in the video below: 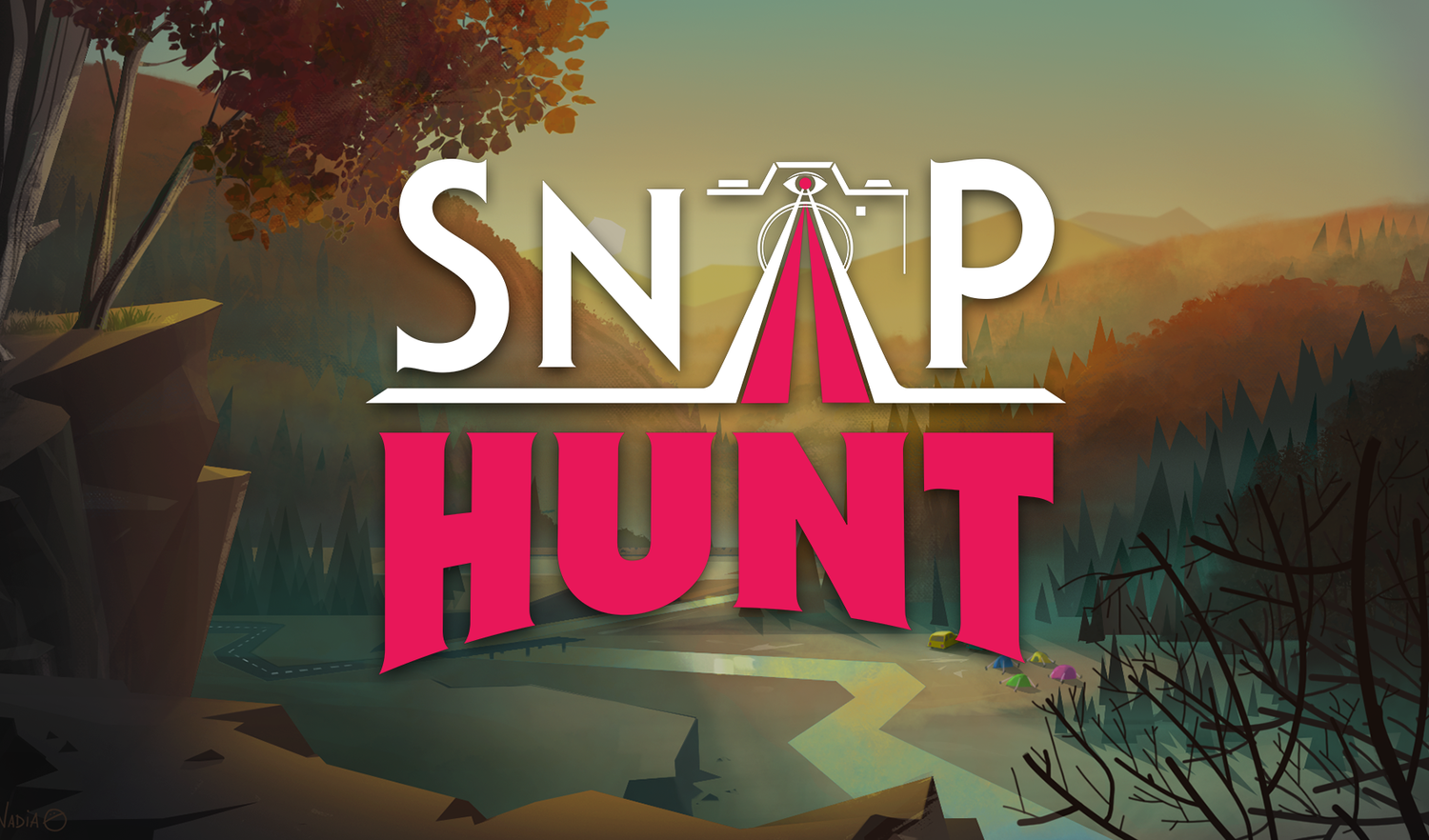 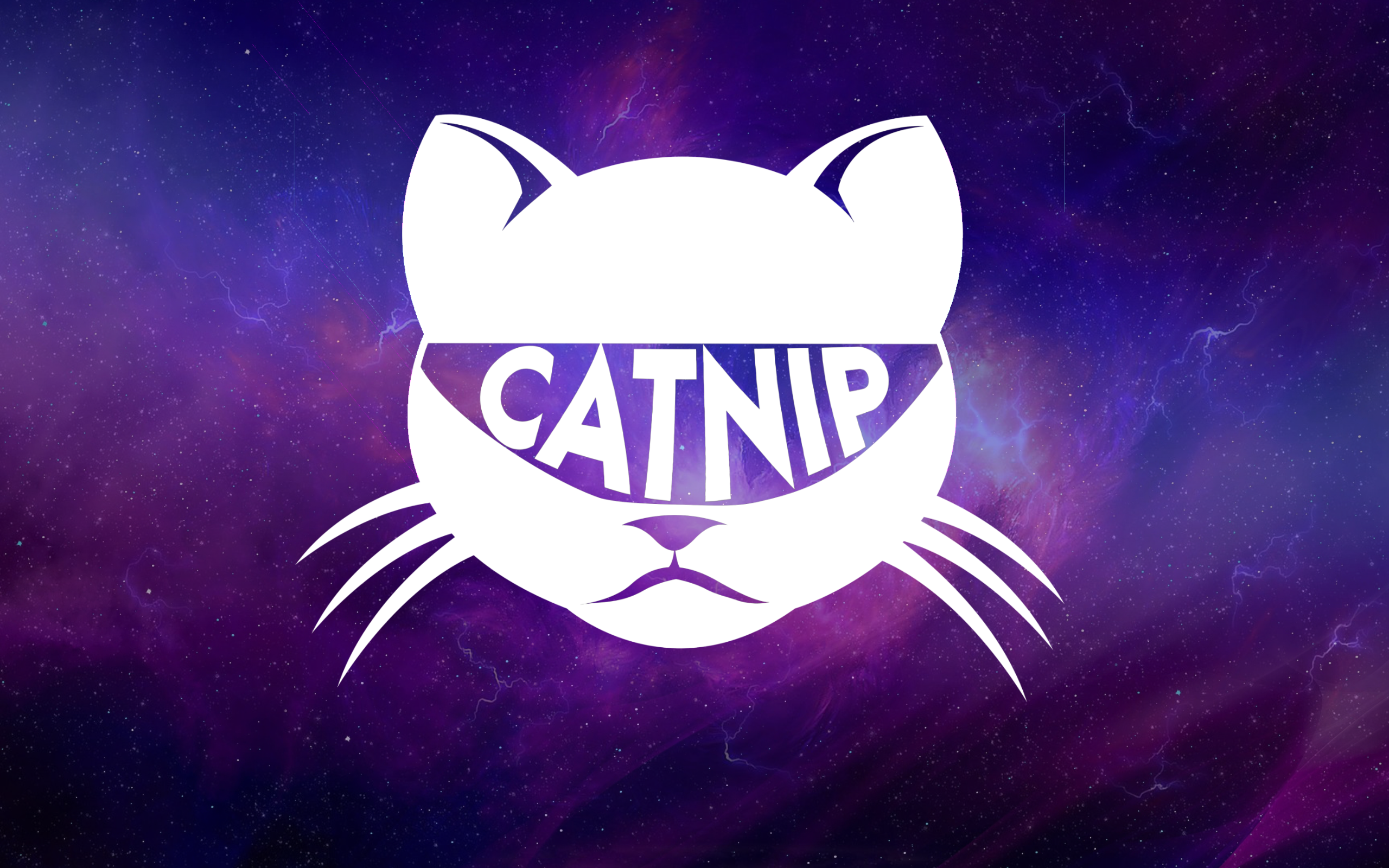